Less than a year after getting approval for scaled-back plans for a residential project in Winnetka’s downtown, a developer is now proposing to trim it a little more to cut costs.

The new plan rearranges parking and doesn’t change the number of units or asking prices, according to developer David Trandell, managing partner of SB One Winnetka and CEO of Stonestreet Partners. But “it does save us money, which we need to do because our costs have gone up 23 percent since we started four years ago.”

The revised plan, to be presented to the Winnetka’s village council at a Dec. 19 meeting, will save an estimated $5 million, or about 7 percent of the $70 million construction cost, Trandell said. The start of construction, which had been scheduled for September or October, has been delayed by the change, Trandell said, and he now hopes for an April start.

David Schoon, Winnetka’s community development director, said that if the village council approves the changes, it can decide whether to then grant the One Winnetka project its final go-ahead or to put it back through the multistep approval process. The latter could delay the start of construction again. Schoon declined to comment on details of the project.

As approved, the One Winnetka project planned for a site at Elm Street and Lincoln Avenue would have had parking areas both east and west of the building for use by Metra commuters and shoppers, and a separate lot under the building for residents. Under the new plan, the west lot wouldn’t be built and the east would become multilevel, meaning Metra commuters using the lot would be parking as much as a block farther from the Elm Street station.

The changes would result in the developers creating 21 more public parking spaces than proposed: 231, up from 210. It would also eliminate the development’s need to build atop the eastern 22 feet of Lincoln Avenue, returning the entire street as is to village control.

Trandell said buyers have reserved 9 of the 22 for-sale units, he said. The rest are rentals, which can’t be reserved until they’re built. Trandell said he has construction financing lined up. Sherry Molitor, a Coldwell Banker agent who has represented the project in the past, declined to comment. The units will be a combination of condominiums, townhouses and rental apartments.

In a Dec. 12 letter to Winnetka officials, Trandell wrote that “updated cost figures were alarmingly out of proportion” to what had originally been budgeted, “forcing us to re-evaluate the plan.” The parking lots, part of the deal that made the 61-unit, five-story development palatable to village officials, “stood out as the major contributors to the budget challenge,” he wrote.

Trandell said the reconfigured plan will also shorten construction time by about four months, in part because work on the west parking lot, which abuts Metra’s land, would have entailed working around the rail line’s schedule.

The One Winnetka plan, designed by Chicago architect Lucien Lagrange in a Parisian style, has been in process since December 2012, when the firm bought the site from a previous developer who’d been working on it since about 2008. Trandell’s firm initially wanted to build 120 units. In response to community complaints about the size of the project, the firm shrank it to 70 units, and later to 61.

In January 2017, the village council gave preliminary approval to the project, which for a short time was called the Winn but later reverted to the name One Winnetka. In July, the then-final plans received approval from three village commissions (on zoning, design and community plan) and was forwarded for final approval by the village council, but the review of costs delayed that, Trandell indicated in his letter. 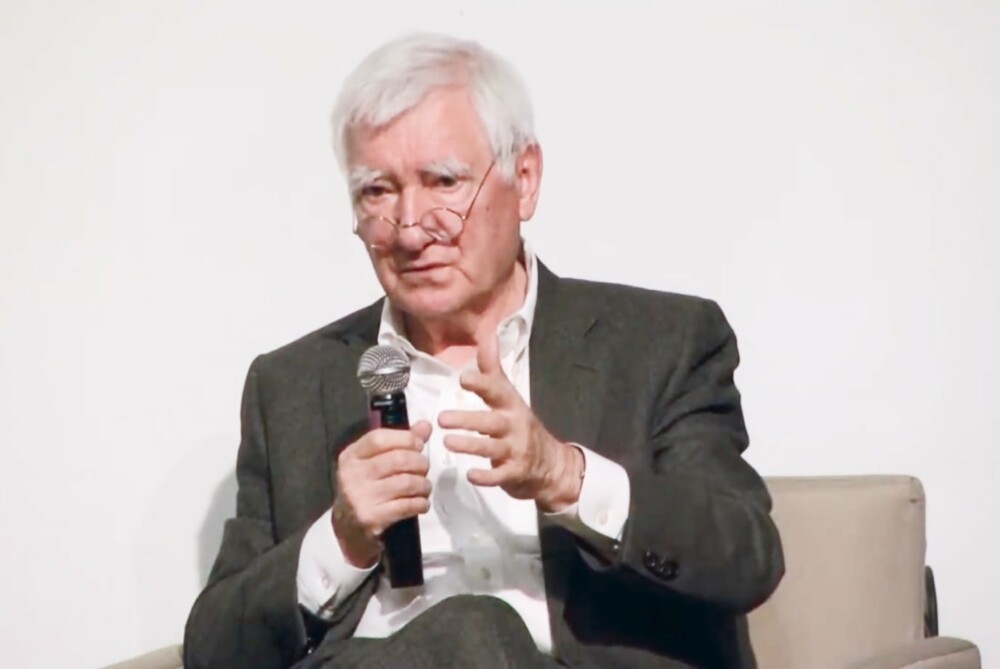