Previously home to the Desiree restaurant, the site is roughly a half mile west of the Oakton-Skokie stop of the CTA’s Yellow Line. Since Desiree’s closure, Village officials have been keen to bring new life to the vacant corner and had issued a formal request for proposals for the parcel earlier this spring.

The design of the so-called ‘8000 North’ development comes from Chicago-based architecture firm Lucien Lagrange Studio and features a somewhat traditional exterior with curved balconies and ornamental railings. The stacking plan calls for ground floor retail, 153 rental apartments, and green roof space with communal amenities. Parking would fall to a new garage structure expected to serve both residential and public uses.

According to village staff, the project conforms to Skokie’s 2020 Plan for Downtown as adopted back in 2007. The development team hopes to head to the Village Plan Commission next month followed by two trips to the Village Board for final approvals in November and December. Provided that process goes well, occupancy is expected in late 2019. 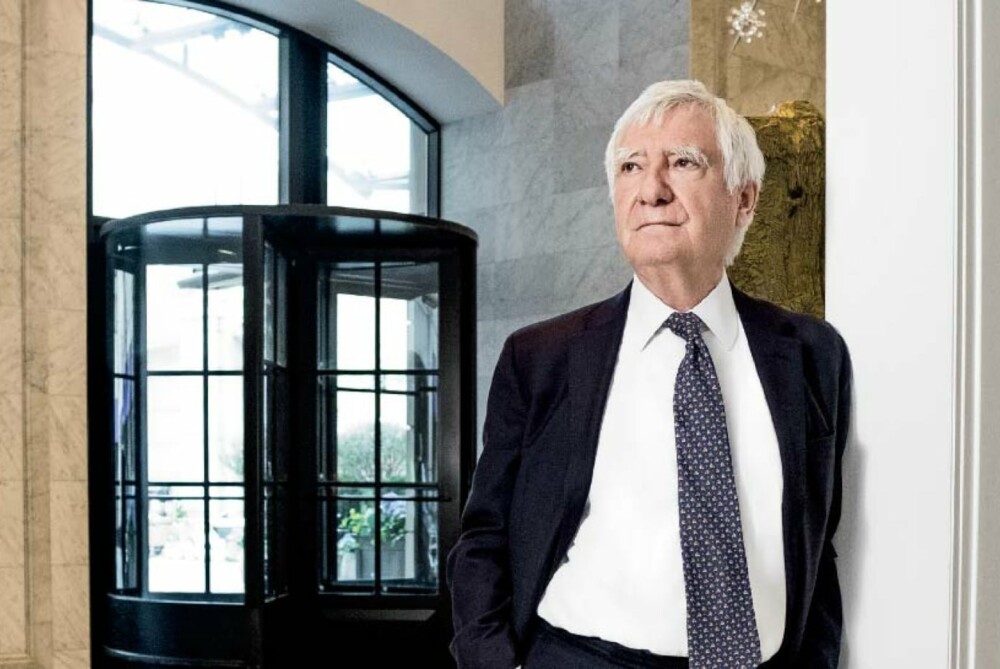