CHICAGO—After undergoing a resounding crash more than a decade ago, condo development has just started a cautious comeback in the city of Chicago. And the region’s affluent suburbs may soon see similar moves. A group of developers and architects recently put forward a plan for a 22-story luxury condo development in Oak Brook called The Butler.

At a time when many developers focus on the deconversion of condo buildings back into rental apartments, both in the city and surrounding suburbs, others calculate the time has finally come help empty nesters stay in the suburbs and maintain the level of luxury they’re accustomed to as homeowners.

“We’re hearing that there is an unmet demand in the suburbs for high-end condo buildings,” My-Nga Lam, design principal at Lucien Lagrange Studio and lead architect on the project, tells GlobeSt.com. The many new, sparkling downtown rental towers may continue attracting their share of well-to-do residents, including those that leave longtime suburban homes, but a significant slice of this demographic “wants to stay in the suburbs with their friends and family. There is a sense of community which they cannot get downtown.”

“A condo is a home, not an apartment,” says Lucien Lagrange, the Chicago-based studio’s head. And for retirees who may travel to FL or other Sun Belt states during the winter, having a condo brings a peace of mind difficult to maintain when leaving a house empty for months. And as the US population ages, the demand for such homes should keep growing.

The team, including Chicago-based Jupiter Realty Co., LLC, one of the developers, presented their proposal to the municipality last month. If approved, the building at 1900 Spring Rd.  will feature 20 stories of condos for sale and two stories of retail, complementing next-door Oakbrook Center. In addition to high-end in-unit amenities, community-wide spaces will include a curated library, wellness spa, infinity pool, rooftop terrace and communal gardens.

In addition to amenities that rival any Gold Coast luxury building, owners at The Butler will enjoy features difficult to find in apartments, Lagrange says. Because the population is expected to be more permanent than renters, units will have larger kitchens, more storage areas, including walk-in closets, foyer entrances, and much higher ceiling heights. “We’re already getting calls and emails from people who want to live there.”

Lagrange is known for the designs of several luxury developments in Chicago, including Park Tower, 65 East Goethe, the Waldorf Astoria, and the Ritz Carlton Residences. In addition, ground was broken earlier this spring on the firm’s 8000 North, a 12-story, mixed-use retail and residential building in downtown Skokie.

My-Nga Lam emphasizes that the Oak Brook residences will blend into the community. Bikers and pedestrians on a nearby path, for example, will ride or walk past a gated courtyard. Unlike commercial towers, the façade will seem more home-like, with different-sized windows for bedrooms and living rooms. In addition, an elegant roof will conceal the building’s mechanical equipment.

“Today, it’s an empty parking lot,” says Lagrange. But on completion, “it will look like a large home.” 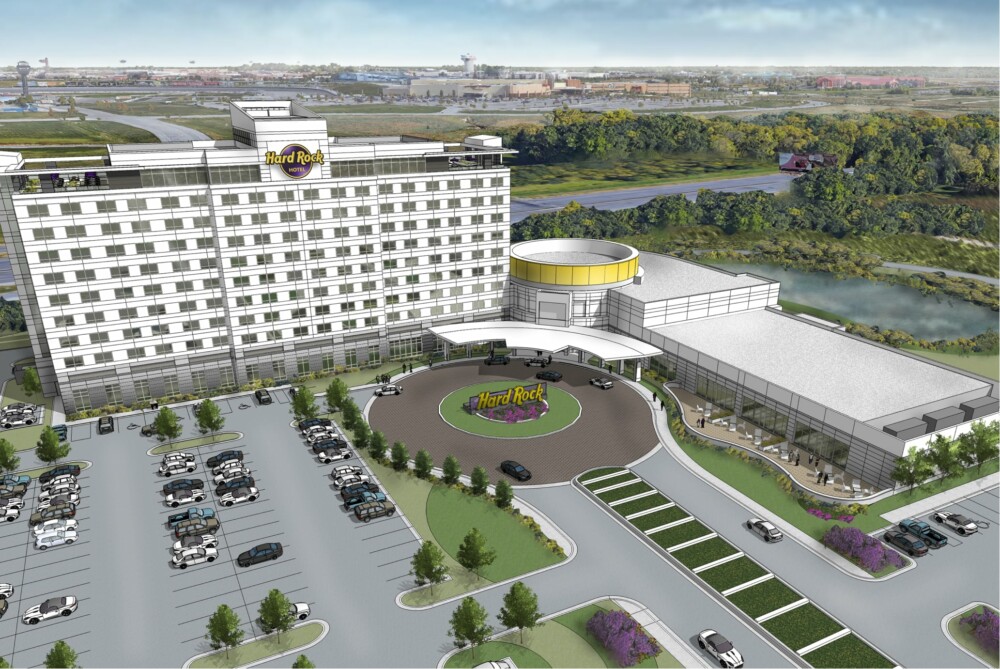